Purchasing a home should be exciting, yet it can be stressful. Eliminating that stress requires the insight and support of an experienced mortgage professional.

That’s where I can help.

Sonja Bullard is a native Atlantan from Tucker who graduated from the University of Georgia with a degree in English Education in 1992 with Masters work in Adult Education from the University of Oklahoma- Sicily Campus in 1997. She taught Language Arts in Topsham, Maine and on base at Signonella-Sicily DoDDs school from 1993-1998. When she returned to Atlanta in 1998, she began a career in outside sales in IT training, then transitioned to the mortgage industry in 2001.

Currently, Sonja works as a licensed mortgage advisor and branch manager of Acopia Home Loans at The Collection. She is married to Jim Bullard with six kids between them: Brad, Ben, Kennedy, Griffin, Baileigh and Fitz SRD-the Spoiled Rotten Dog.

A consummate team player, Sonja partners with her real estate agents and borrowers to give the top client services available in the mortgage industry. A large part of her time is spent involved with local charities and organizations to support the Forsyth community at large.

Solid Jeopardy at-home player (has not made the cut-yet) 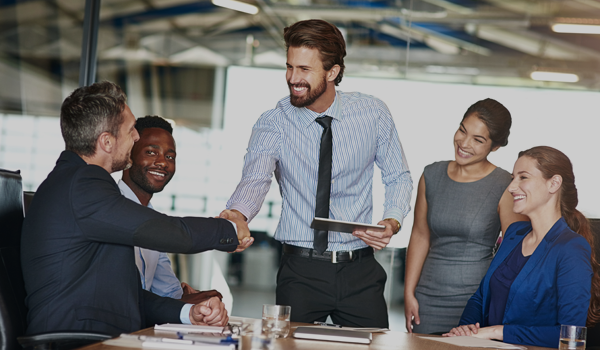 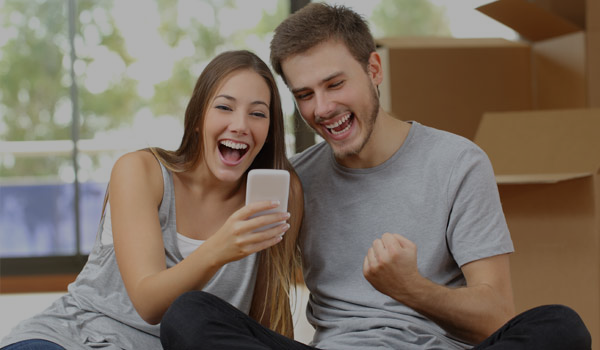 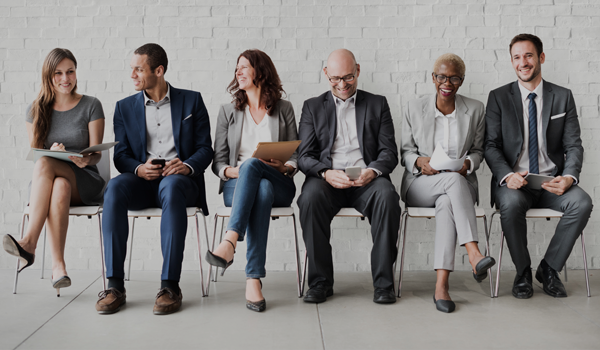 With Our AcopiaGO Mobile App

Acopia Home Loans commits to making the process of securing a home loan as easy as possible for you. To that end, we have developed our own mobile app as a tool to simplify the home buying and lending process. Whether you are a homebuyer looking to purchase a home, a current homeowner interested in refinancing, or a real estate agent hoping to speed up the process for your clients, the AcopiaGO App has a feature to benefit you. 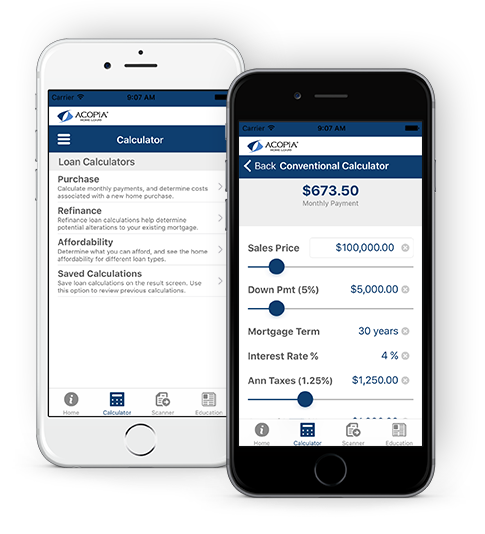 OUR CLIENTS SAY IT BEST

Please read my client reviews and partner testimonials below, then give me a call.
I would love the opportunity to earn your recommendation as well!